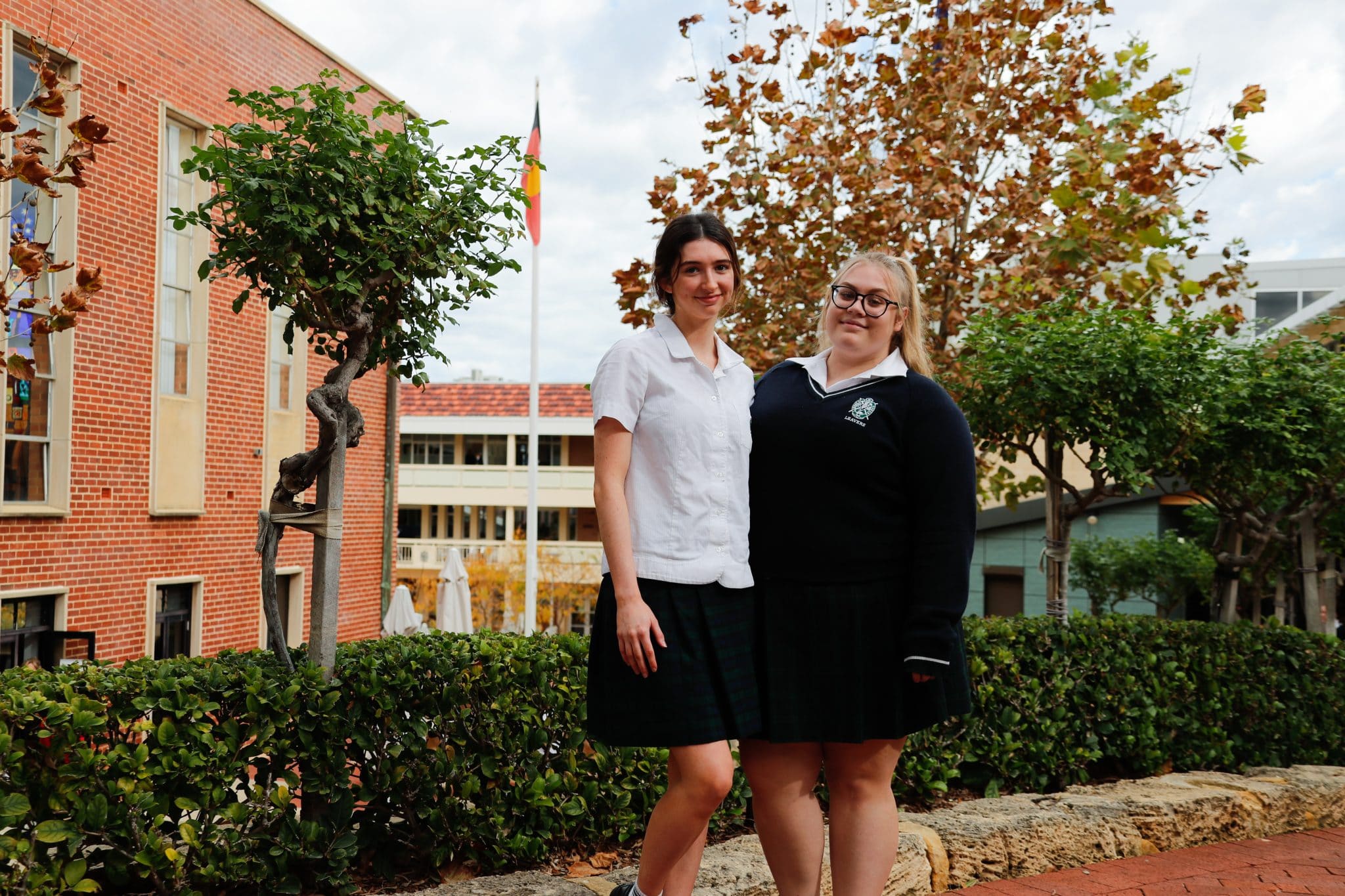 Making Waves of Change with Reconciliation

It may not be known that the Student Leaders elected each year are broken into three tiers known as Stage 1, Stage 2, and Stage 3. Historically, PLC’s Reconciliation Captains have been Stage 3 captains and one of their many roles has been to perform the Acknowledgement of Prior Ownership at the start of every Assembly and other key events in the School. They have then sat back in the crowd of the Assembly and not joined the Stage 1 Student Leaders and Staff Leadership Team at the front of the Assembly.

Why? Because this is how it has always been. But if Reconciliation Week teaches us one thing, it is that just because things have always been done this way, doesn’t mean they should continue to be.

This is exactly what some Year 8s and some of our indigenous students recognised and brought the question forward to Head Prefect, Monet Edwards, Deputy Head Prefect, Dimity Andrews, and Principal, Ms Cate Begbie. 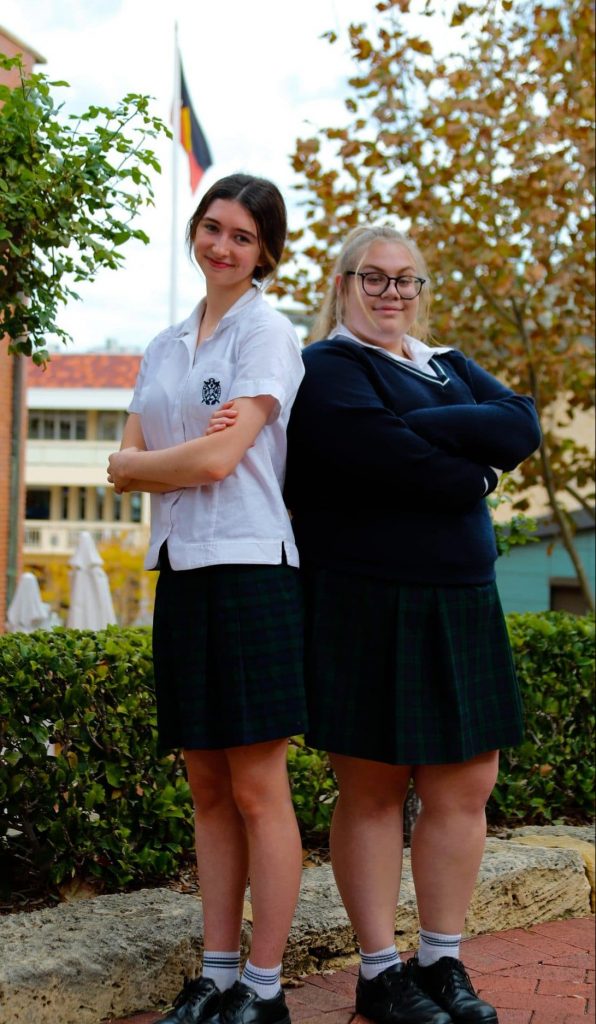 With such an important role in the Student Leadership group, why were they not sitting at the front of the Assembly and why were they not Stage 1 Leaders? At today’s Reconciliation Assembly, Reconciliation Captains, Tianna Bin Jacob and Katelyn Wain, were formally recognised as now being Stage 1 Leaders and shall henceforth sit at the front of the Assembly with the other dignitaries.

“We are so happy that this has finally been changed. We feel now that the School really values our input, not just at Assemblies, but also to have a voice in the Leadership meetings,” Katelyn said.

Tianna agreed, continuing that this change is a reflection of the constantly evolving way in which the PLC community and society in general regard our First Nations Peoples, their culture, histories and values.

“This change gives us an increased level of respect as well as the validation that what we are doing – in being the voice of reconciliations – matters,” Tianna said.

Next week is Reconciliation Week and our Reconciliation Captains, Tianna and Katelyn, have activities planned every day including bracelet making, learning about the Aboriginal language group map, sand mural, a dance performance by our Gorna Liyarn dancers, photo display, quiz, face painting and dance party on the Quad.

“We chose activities that were both interesting and informative to bring everyone together, expand knowledge and have fun,” Tianna said.