Jody Fewster is a PLC Old Collegian who is now an award-winning local real estate executive and founder co-owner of Ray White Cottesloe | Mosman Park. After finishing school in 1983, Jody went on to UWA and completed a Bachelor of Commerce with first-class honours in Marketing. She has worked in international media, completed an MBA at Harvard Business School, and co-founded SFC Consulting Services in Sydney.

After returning to Perth in 2000, Jody and her husband spent 10 years buying, renovating, and selling houses in Mosman Park and Peppermint Grove while their boys were little. 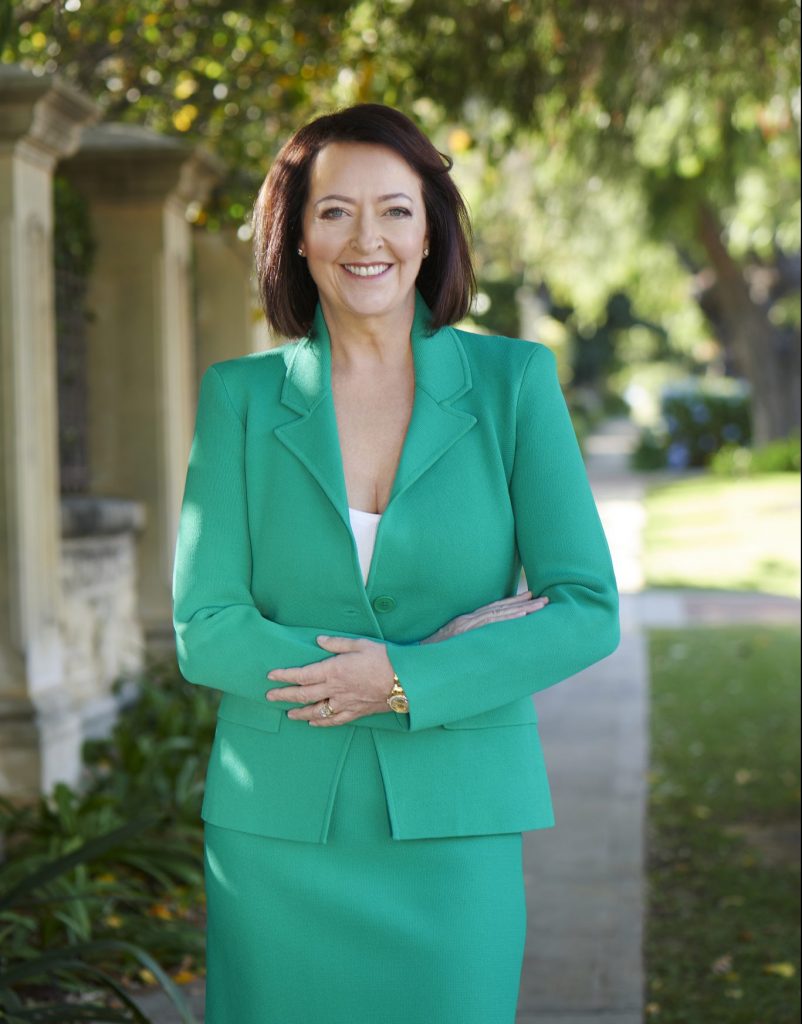 Jody has been in real estate for 12 years now and is still living in and loving selling in the Western Suburbs of Perth.

Jody loves selling houses and the negotiation skills developed through her extensive experience in the corporate world prepared her well for a successful career in real estate.

“I get a real buzz out of negotiating the deal – getting to a ‘yes’ on any size deal!”.

Jody has always been involved in giving back to the community. She is a proud sponsor of two local sporting clubs; the Peppermint Grove Tennis Club and the Mosman Park Junior Football Club. Jody is also a past Board member of Parkerville Children and Youth Care and loves staying connected with PLC through her close girlfriends who also attended the School. She has shown this generosity and continued connection to the School by being a Major Sponsor of this year’s PLC OCA Art Exhibition.

Learn more about Jody and Ray White at www.rwcmp.com.au.