Roll up your sleeves and take part in some of the fabulous Open Garden Day activities.

Rebecca Grace will conduct this free flower arranging tutorial from 12.30 pm in a location to be published in the Open Garden Day event programme (only available on the day).

Rebecca Grace loves making and creating. She loves foraging and above all, has a profound respect for the beauty of nature. This love is evident in her work; whether in a simple bunch of flowers or a major event, Rebecca uses colour, shape, and above all, the pure beauty of the flower to breathtaking effect. Sonja Hall and Colleen Pearce are Sound and Vibration Therapists who work with Crystal singing bowls and gongs to not only create a beautifully tranquil space but also to heal the body, mind, and spirit. Sound is vibrating particles that knock into other particles causing them to vibrate further and travel through air and water. The human body consists of approximately 70% water and when the vibration reaches the body, it will convert into signals that travel into every cell and this activates the body to heal itself. It stimulates the cells, nerve endings, and blood flow. It is said to reach areas no surgeon can get to.

Scientists and some medical doctors (eg neuroscientists, heart surgeons) are starting to appreciate what sound therapy can do for their patients. Sound and Vibration Therapy can be used as a complementary therapy to professional medical care, or just a way to relax and rejuvenate the body and mind.

The first presentation will be on the history of Peppermint Grove which will divulge lesser-known tales from the area’s rich history.

The second presentation will be on the gardening history of Perth and both will prove to be eye-opening and informative. 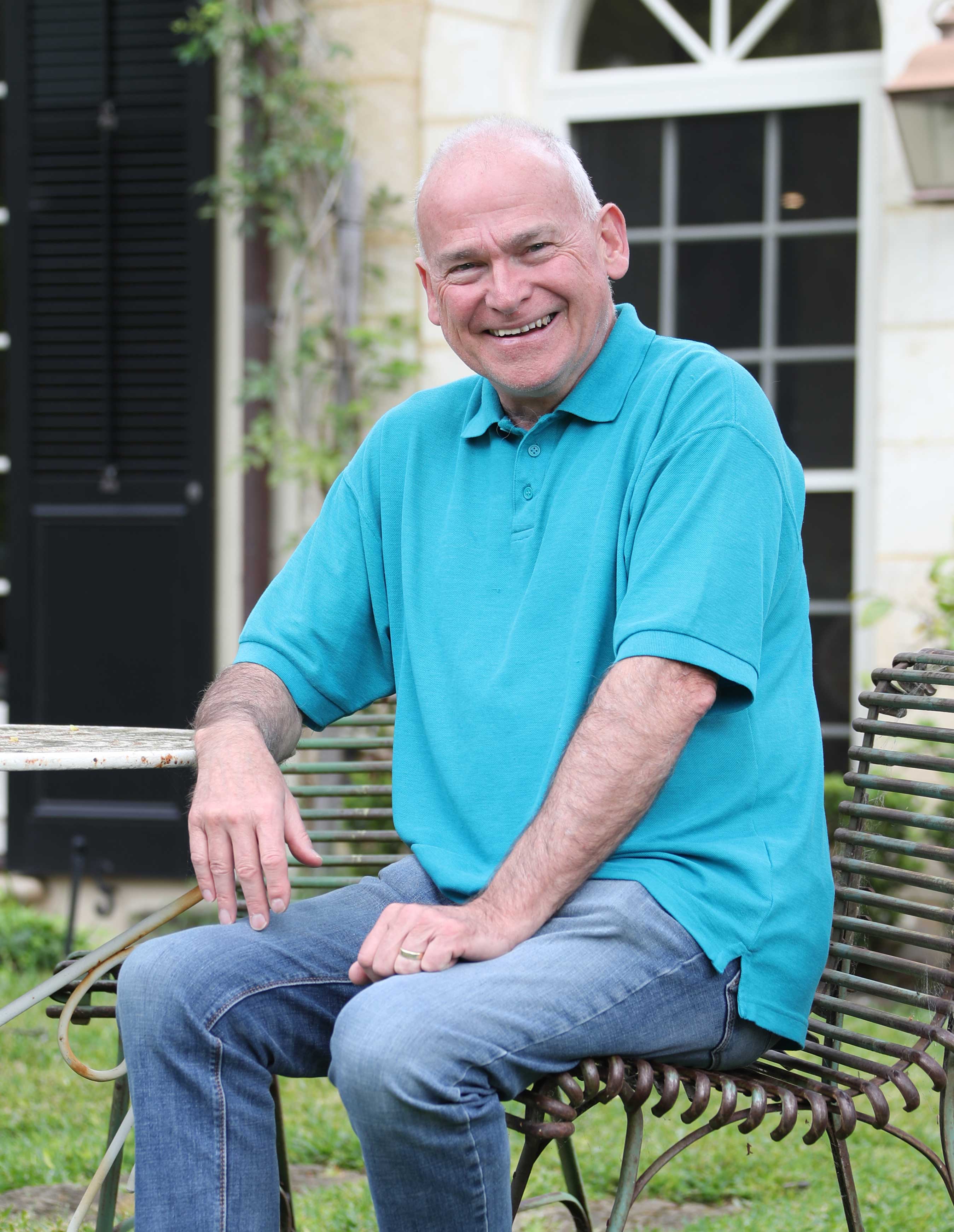 After 15 years in UK education, Richard Offen spent nearly 15 years on the staff of the UK National Trust. He immigrated to Perth in 2005 to become the inaugural director of Heritage Perth, a post he held until retiring in 2017. During that time, he became a very popular speaker and broadcaster, promoting the history and heritage of Western Australia.

Now semi-retired, Richard spends his time as an author and broadcaster, having written for Pavilion Books ‘Perth Then and Now’ and ‘Lost Perth’, both of which are on the Australian ‘best seller’ list. Richard is a Councillor on the Heritage Council of Western Australia, and President of both the Royal Western Australian Historical Society and the Friends of the Battye Library. Watercolour artist, Jane Zandi, will be painting in real-time in one of the fabulous gardens at Open Garden Day, capturing the majesty and magic of the garden in full bloom.

“I try to tell my story in as few brushstrokes as possible.”

Born in Tasmania and now living in Perth, Jane has been painting for over 12 years and in the last four years regularly en plein air.

This has resulted in a passion for getting the light just right while on-site and then taking that lightness into the studio paintings.

She is a member of Perth Plein Air Painters and regularly attends watercolour workshops held by local, national and international artists which has helped her develop her own personal style. She is also committee member for the WA Watercolour Society.