Our Passion For Languages

The PLC Language Department shares a passion for languages both in our classrooms and in our lives beyond school. We come from a diverse mix of backgrounds and between us have lived and worked in many countries including China, Japan, England, Ireland, France, Spain, Bulgaria and the United States. Exploring other cultures and languages has brought us immense joy as well as opportunities to work, travel, make friends, forge connections and discover the world.

The enormous cognitive benefits of second language learning and the impact it has on brain function are well documented. Bilingual children 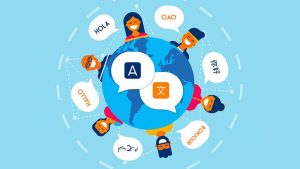 demonstrate greater creativity, cognitive development and divergent thinking than monolingual children. Learning a second language has also been shown to improve proficiency in one’s first language. Those who are competent in more than one language regularly outscore their peers in tests of both verbal and non-verbal intelligence.

These are important findings for parents and students who seek rich educational experiences; knowledge of languages and intercultural understanding have a core role to play in education.

As an IB school, PLC embraces this. Apart from the obvious travel and employment benefits, languages broaden our personal horizons, by enhancing our understanding of others and affording us new perspectives on the world beyond our borders.  The adventure of travel is always greatly enhanced if we attempt to communicate with the locals and go beyond the average tourist experience.

Students in the Year 11 IB Spanish class were asked about their own experience of language learning. The class comprises a wide range of backgrounds including Scottish (of course, this is PLC after all!) English, German, Italian, Chinese, Thai, Indian, Lebanese, Swiss and Costa Rican. 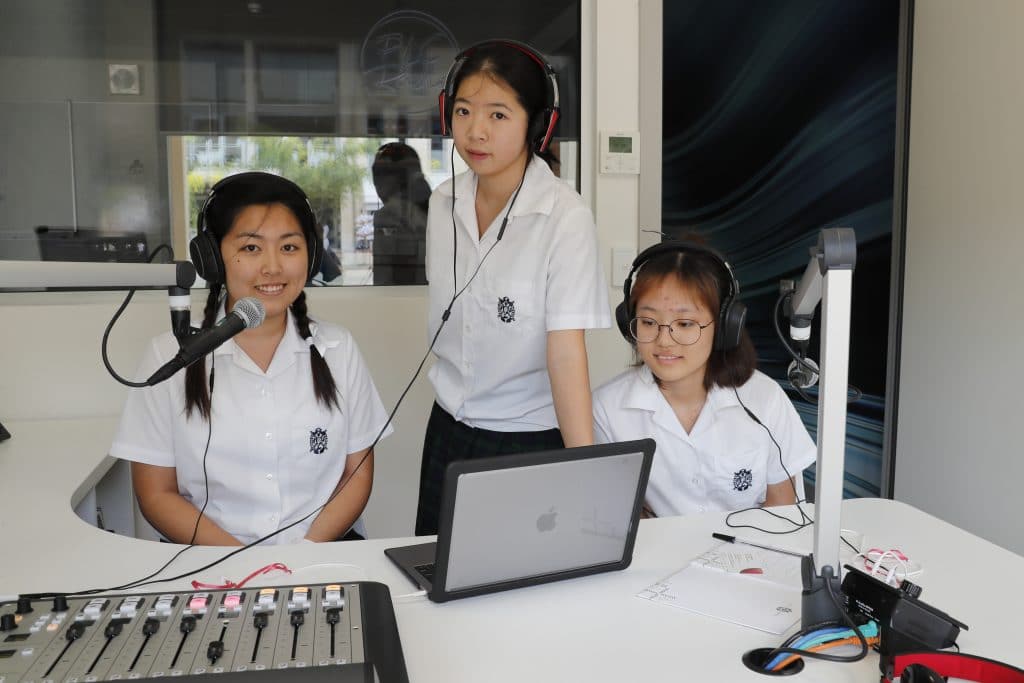 Here are some examples of the students’ responses when asked about their perspective on language learning:

‘Learning an additional language gives you an automatic advantage in the world. Language is the most powerful tool for connecting people and cultures. To speak in someone else’s language is the sign of the greatest respect’. Talliah Galindo

‘Language is the connection that truly allows humanity to communicate, grow and learn from each other’. Yasmin de la Rosa Sutedja

“Languages allow us to possess a clearer perspective on life and the world.’ Alisa Feulner

‘Through my first language I have been to fully immerse myself in Indian culture, and by learning Spanish at PLC I hope to do the same with Hispanic culture.’ Somya Doudar

There is no doubt that speaking another language is a skill which connects us to the world. Language builds communities, creates connections and enables communication between cultures. And importantly, feeling part of a community, being connected and able to express ourselves effectively in our own language, verbally, in prose or poetry, in song or rap, to voice what’s inside us, is a key element in wellbeing.

How wonderful, therefore, to be able to do that in more than one language.